We Cherish Our Soldiers. Don’t Drag Army Into TRP Race 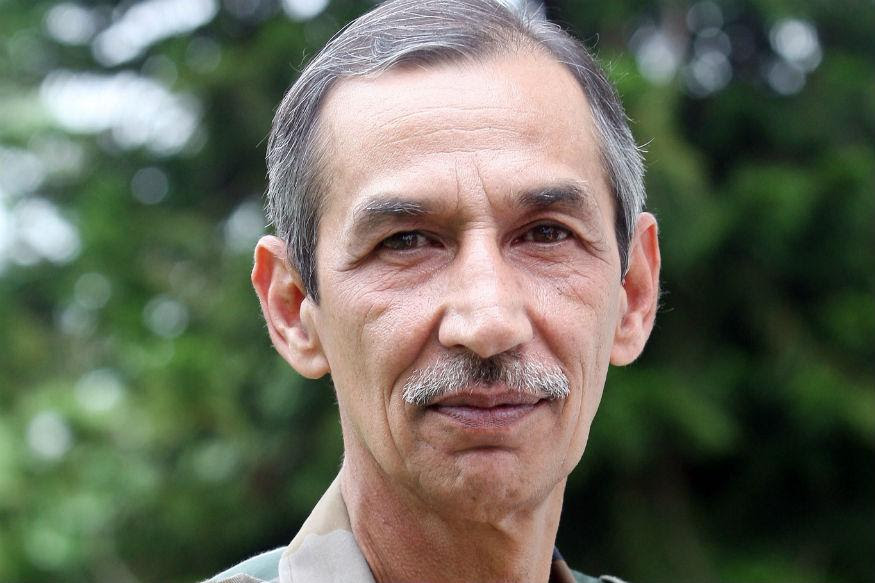 There is no real need for senior leadership to personally monitor routine administrative issues. It will only encourage more Tej Bahadur Yadavs. But let these be handled at the appropriate level of leadership

Last week, the power of the social media struck the Indian Army with a sort of vengeance. Starting with the ‘watery dal’ episode, video after video appeared of jawans accusing their officers of all kinds of dishonest and belittling behaviour. Media channels jumped in with enthusiasm as they brought in retired jawans to spew venom against a retired Chief of Army Staff. Having recently hung up my uniform, I watched bewildered as media discussions made it known to us, that as officers we had not understood how Dal, Chai, Sahayaks and boot polishing were critical elements of the military character.

What about what I have seen and experienced in my 40 years of service? The ethos where officers and men share everything together? The captain who lives, sleeps and eats with his soldiers. He leads patrols and ambushes and dies at their head. He is the first person to step into the dark corridor of the EDI Pampore building, and die in a burst of terrorist fire. Undeterred, the second young officer does the same, and dies.

The commanding officer of a Rashtriya Rifles unit, Colonel Santosh Yashwant Mahadik, is killed while leading his men in an operation in North Kashmir. His wife Swati Mahadik decides to continue his legacy. Nine years overage, she seeks exemption, leaves her young children behind and joins as a cadet in OTA.

Nobody has seen more sacrifices than we have. A JCO and soldier rush into a volley of AK 47 bullets to rescue an injured comrade. The soldier is martyred and the JCO is today in R&R Hospital, paralysed below the waist. These are stories which define our character.
We have great and motivated soldiers because we genuinely care for them. Their food, comfort and welfare is our primary concern. Army life is very, very tough. In Kargil, a soldier walks up to his 19,000 feet-high post in November, gets snowed under, and comes down only in the month of May next year. In these six months he battles the most treacherous of conditions – 40 feet snow, -40 degree temperature – and the huge sense of isolation. We make sure that he remains motivated and comes down in good shape because he is the most valuable asset of our Army and we need him.
Military virtues and values are an indispensable part of our lives because without them, the Army will be unable to function. General John Hackett, in his book The Profession of Arms, has put it very appropriately that military virtues “include such qualities as courage, fortitude and loyalty. What is important about such qualities… is that they acquire in the military context, in addition to their moral significance, a functional significance as well… Thus while you may indeed hope to meet these virtues in every walk of life… in the profession of arms they are functionally indispensable. The program, the group organizations, the whole pattern of life of the professional man-at-arms is designed in a deliberate effort to foster them, not just because they are morally desirable in themselves, but because they are essential to military efficiency.”
The media story, after having made its TRPs, will disappear into a cloud of Jallikattu. Let it not scar our character. There is no real need for senior leadership to personally monitor routine administrative issues. It will only encourage more Tej Bahadur Yadavs. I am not suggesting that there are no problem areas, but let these be handled at the appropriate level of leadership. Our young officers have done us proud in looking after the needs of our soldiers. Let us also assure the citizens of the country that the organisation is stronger than a few individuals. Have faith in it.
The author recently retired as General Officer Commanding-in-Chief, Northern Command, which had launched the surgical strikes against terror camps in Pakistan-Occupied Kashmir.